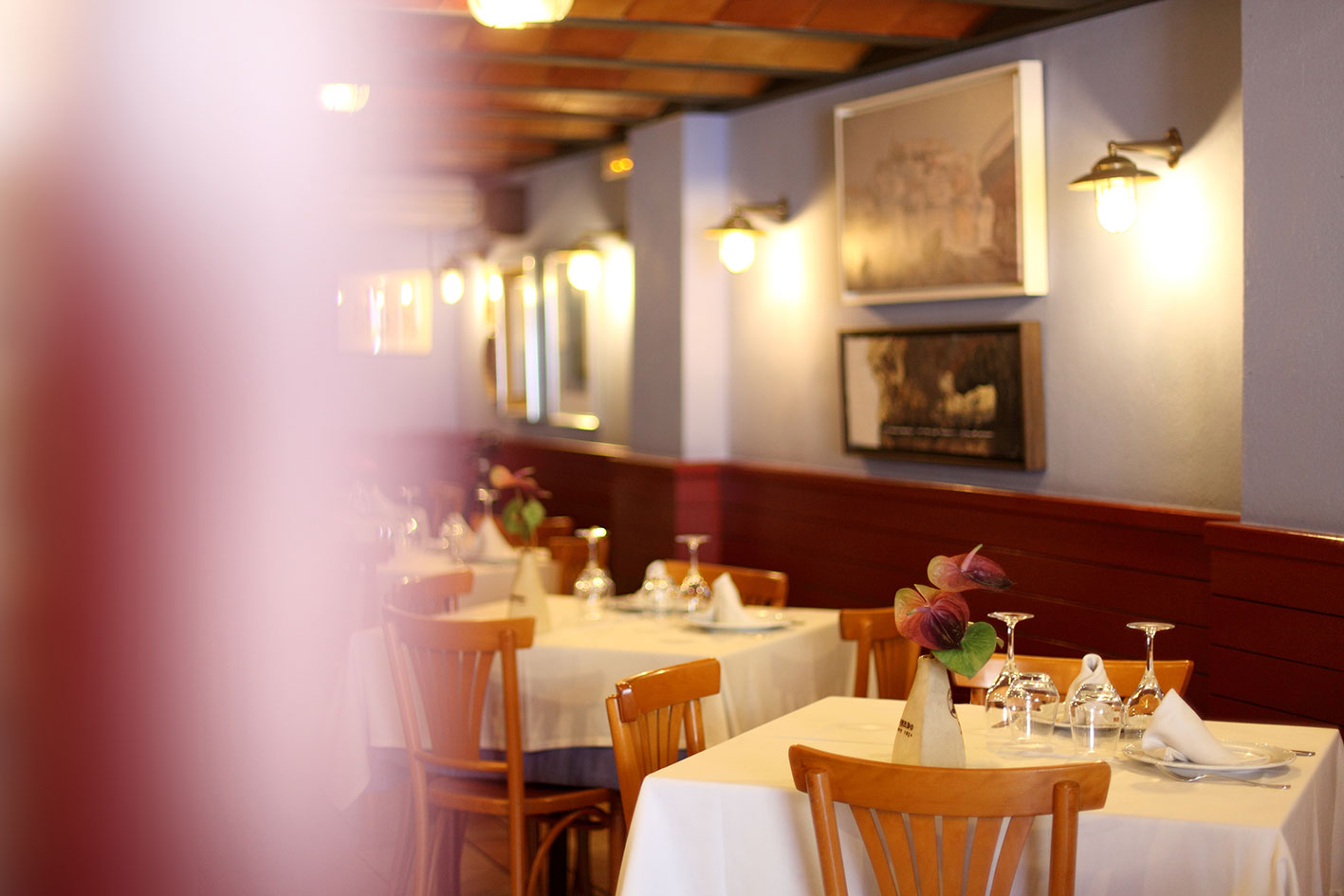 Ca n'Alfredo, one of the traditional and familiar oldest restaurants in the island that has been aimed lifetime to achieve three clear objectives: providing good service to customers, making an Ibizan and Mediterranean cuisine and always working with the best local products. 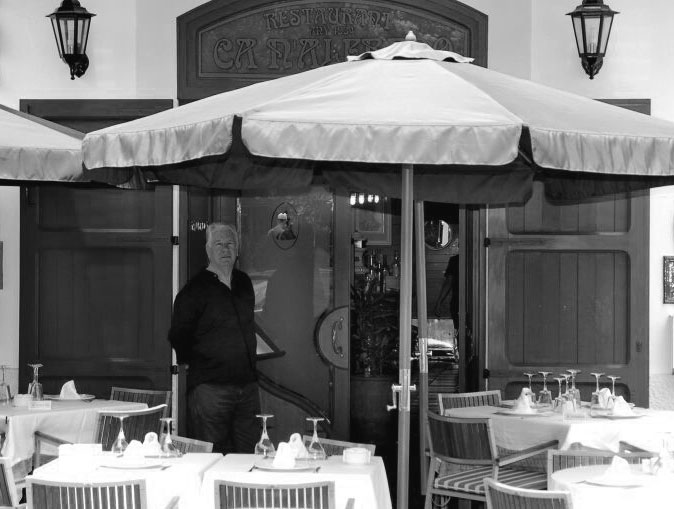 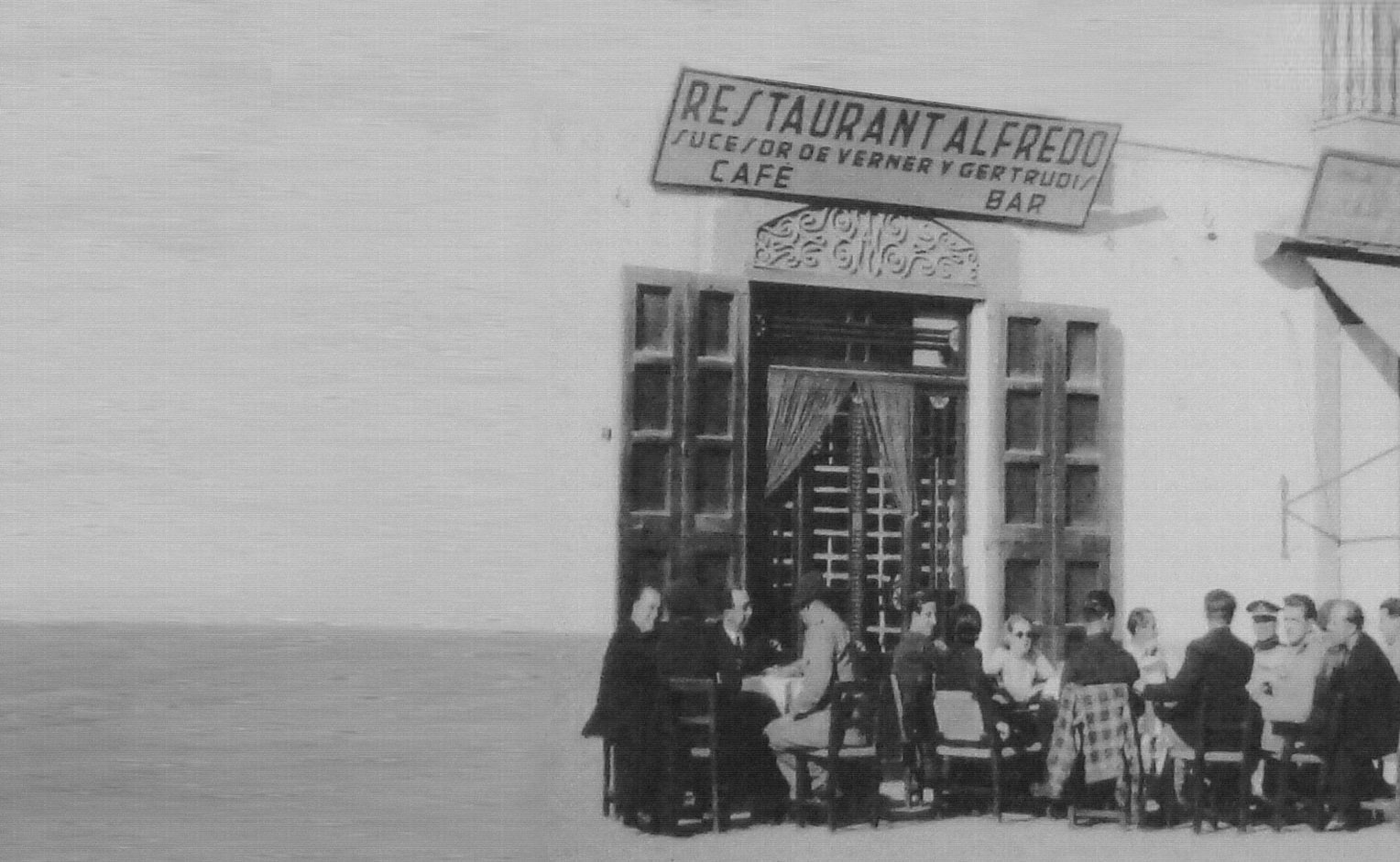 What we know today as Ca n’Alfredo was inaugurated in 1934 under the name “Restaurant Verner and Gertrude”.

At the beginning of 1936 it takes over the family of German-Jewish origin Hanauer, who lived in Ibiza and had come fleeing Nazi Germany.

The eldest of the brothers of this family was called Alfred and in his honor named the restaurant: 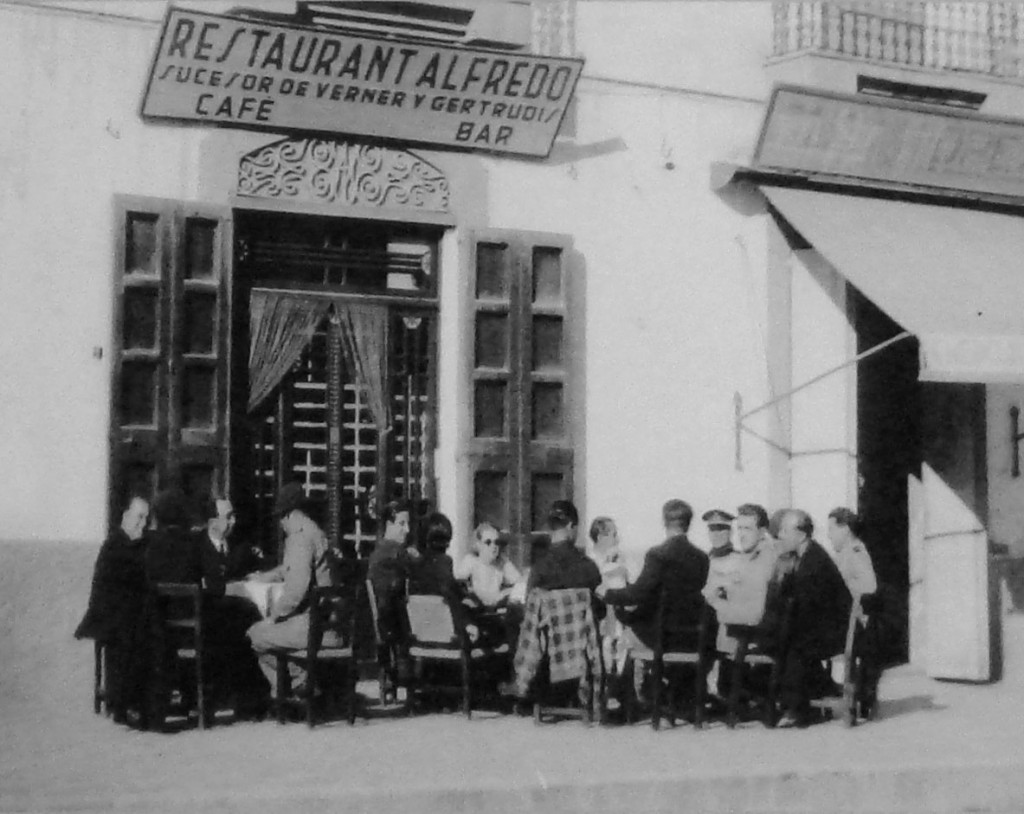 By the end of 1941 passed into the hands of the Riera family and it has been until today.

In those early days José and his wife Antonia were, with the help of their daughters Maria Adela and Lina and their son Juan who went ahead with the restaurant.

Over the years, Juan collected the testimony of the family in front of the restaurant with his wife Catalina and their daughter Nuria and son Alfredo. 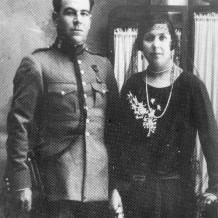 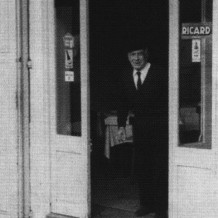 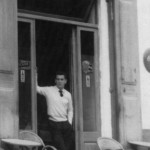 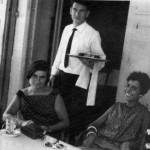